Difference between revisions of "Assessing situations with "kanlai"" 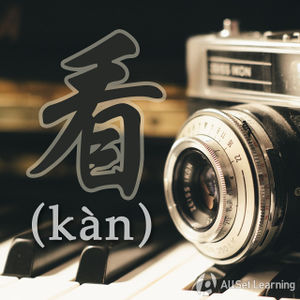 看来 can be translated as "apparently" or "it seems" and is used by the speaker to introduce his understanding of a situation.

When speaking objectively about a situation, you can say 看来 and then state your perspective.

看来 as "from x's perspective"

看来 can also be used to highlight a specific person(s) or type of person(s) point of view. This is like saying "the way he/she sees it..." You can also say 在我看来, which is the longer version, though it is used more often that way in formal speaking and writing, as it has more of a feeling like "in my opinion..."