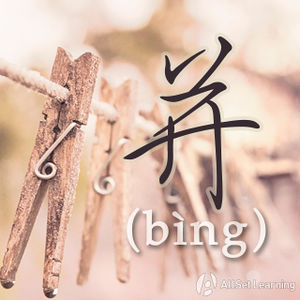 Rarely will a bare verb (rather than a verb phrase) appear both before and after 并且, as in the last example. Where this is the case the sentence will normally take the tone of an imperative, instructing someone to do something.