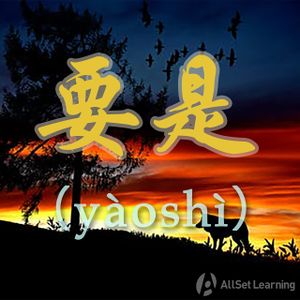 Note that the subject can also be placed before 要是.

要不是 is pretty much the same as the English saying "if it weren't for...."