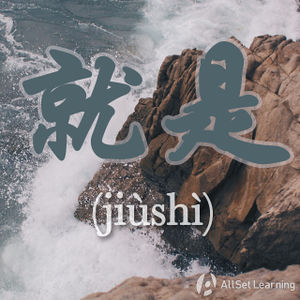 别说 (bié shuō) means something like "leaving aside" or "don't think about," and is used in the following way:

This is similar to English where we might say: "don't think about preparing a banquet, you can't even make instant noodles." Note that this sentence structure is the reverse to the 更不用说 pattern.

且不说 is more formal than 别说, but is used in the same way.