Difference between revisions of "Listing things with "a"" 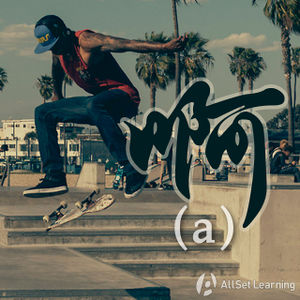 When listing nouns belonging to a certain category, 啊 (a) can be added to the end of each noun to give an informal feeling a bit like saying "you know, that kind of thing" after a list of things.

As in the second example, the list can be followed by 什么的, but is not generally followed by 等 as this feels too formal.