The four tones of Mandarin Chinese are widely known, but you will also hear about a "fifth tone," also known as the neutral tone. The neutral tone is said to be "light" or "de-emphasized," meaning you don't have to give it the same amount of stress, and it should actually be a bit shorter than the other tones.

The neutral tone is not as "absolute" as the others, because its exact pitch depends on the tone that came before it. (This is why pinyin charts like ours typically do not include the neutral tone: there is no "neutral tone in isolation," and you'd need four different versions of it-—one for each of the four tones—-to be totally accurate!) While you can memorize the exact pitch of the neutral tone when it follows each of the four main tones, it's not recommended for beginners. Just keep it short and de-emphasized, and with a little practice, it'll sound fine.

Common Examples of the Neutral Tone 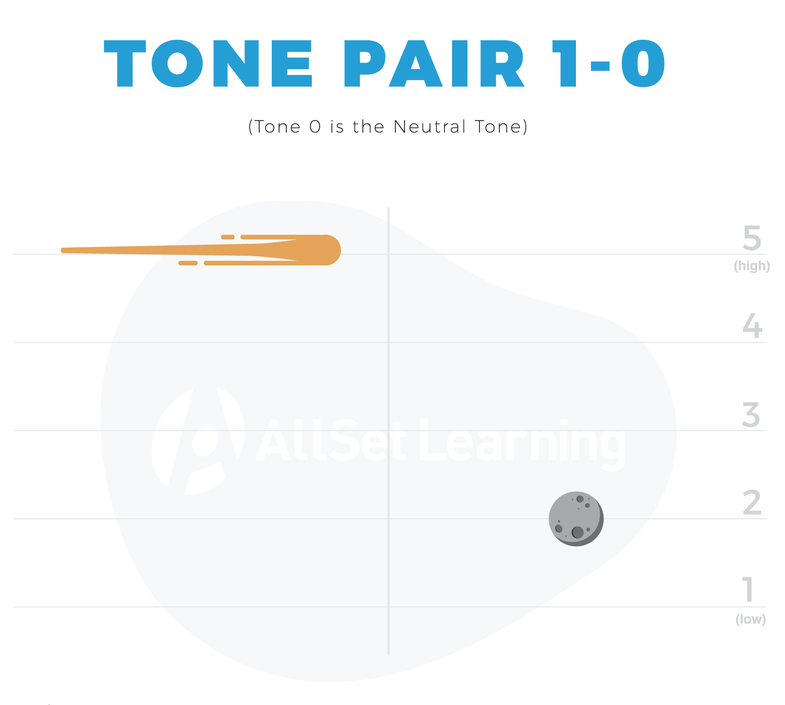 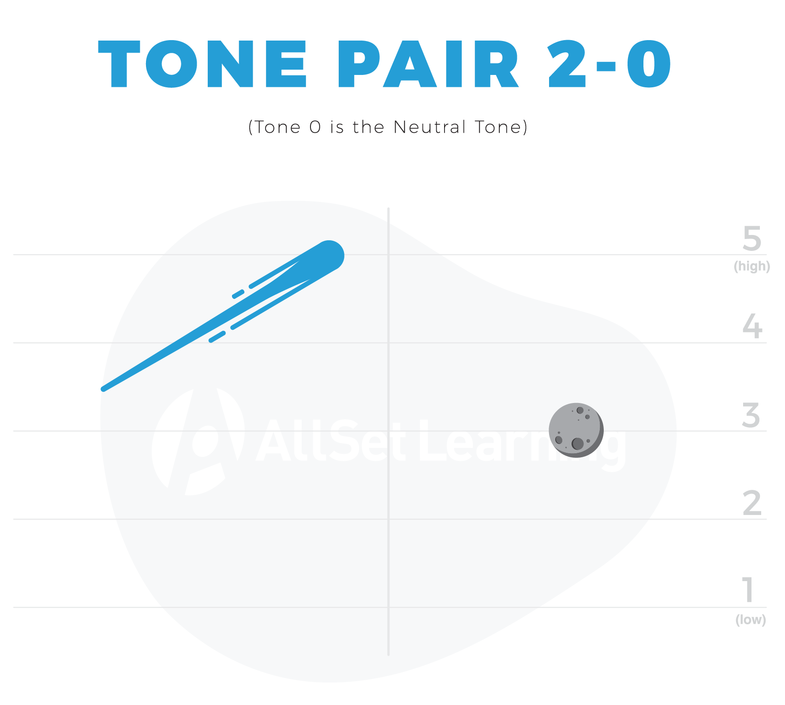 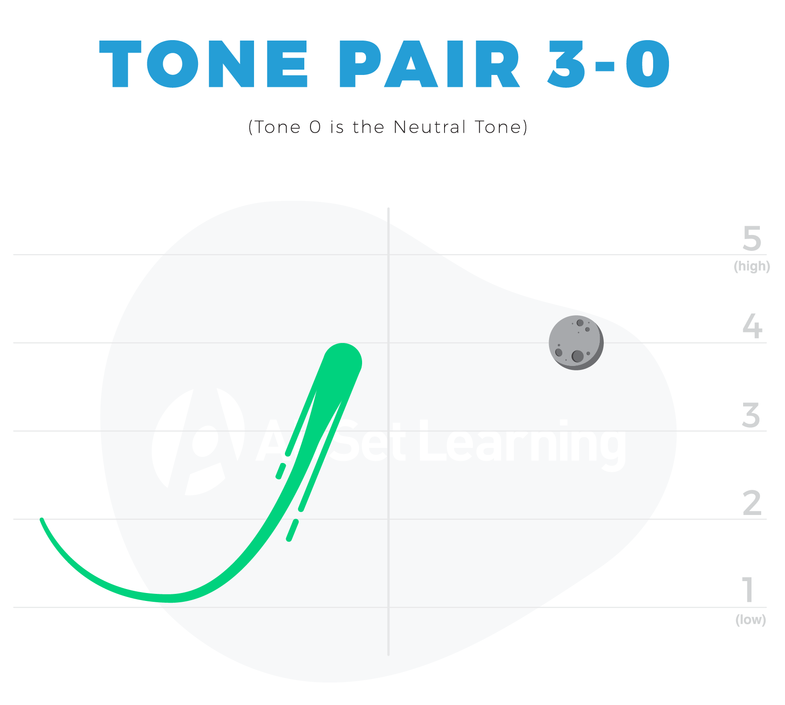 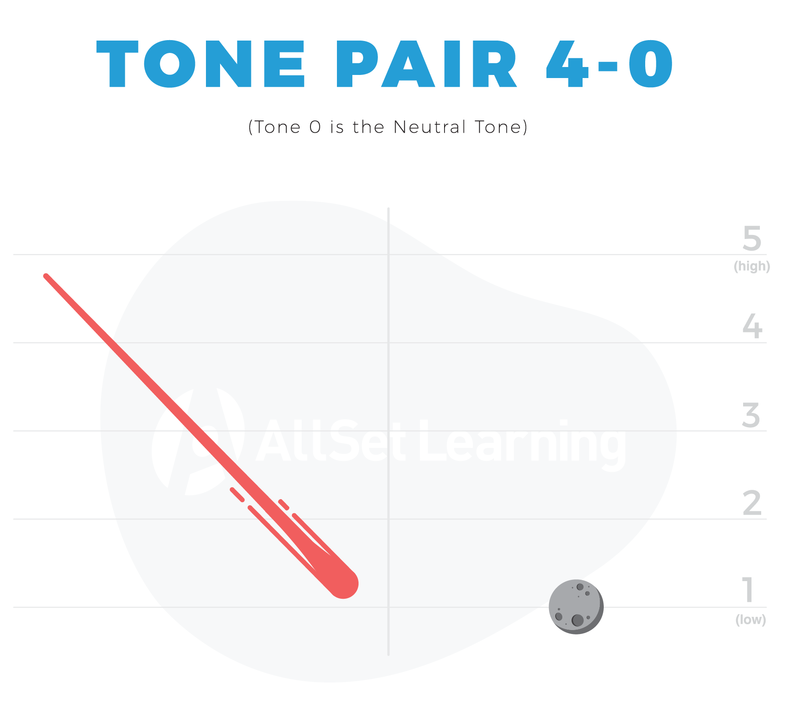 Remember, as a beginner, you don't need to memorize this! It will take quite a lot of hearing the neutral tone in natural speech before it becomes familiar, and studying these diagrams is no substitute for audio input!

It's worth noting that the neutral tone varies a bit in different parts of the Chinese-speaking world. The neutral tone is much more common in Beijing than in Taiwan, with usage in southern places like Shanghai somewhere in between.

As a beginner, you don't need to worry about this. But if you're studying Chinese in Beijing, expect the neutral tone to be emphasized quite a bit. Conversely, if you're living in Taipei, you won't hear it as much "in the wild."

One example of this phenomenon is the word 喜欢. It's pronounced "xǐhuan" (clear neutral tone on "huan") in Beijing, but "xǐhuān" in Taiwan. In Shanghai you'll hear both "xǐhuan" and "xǐhuān."