The source of our HSK (2012 standard) vocabulary word lists is the Official HSK Website. We have added part of speech for each word, and where possible have tried to be consistent with the parts of speech provided by the HSK Standard Course textbook series used by most students of the HSK. English translations are our own, and may not be used without permission.

Although our source of vocabulary is the Official HSK Website, our word counts may differ. Reasons for this include:

This is the abbreviated HSK 1-5 table we'll use on the front page of the wiki until we finish the HSK 6 lists:

This is the full table we'll use once all of the lists are online:

These are the textbooks released by Beijing Language and Culture University Press in cooperation with the Hanban (the organization which oversees the HSK). This series is the most authoritative HSK (2012) test prep material. 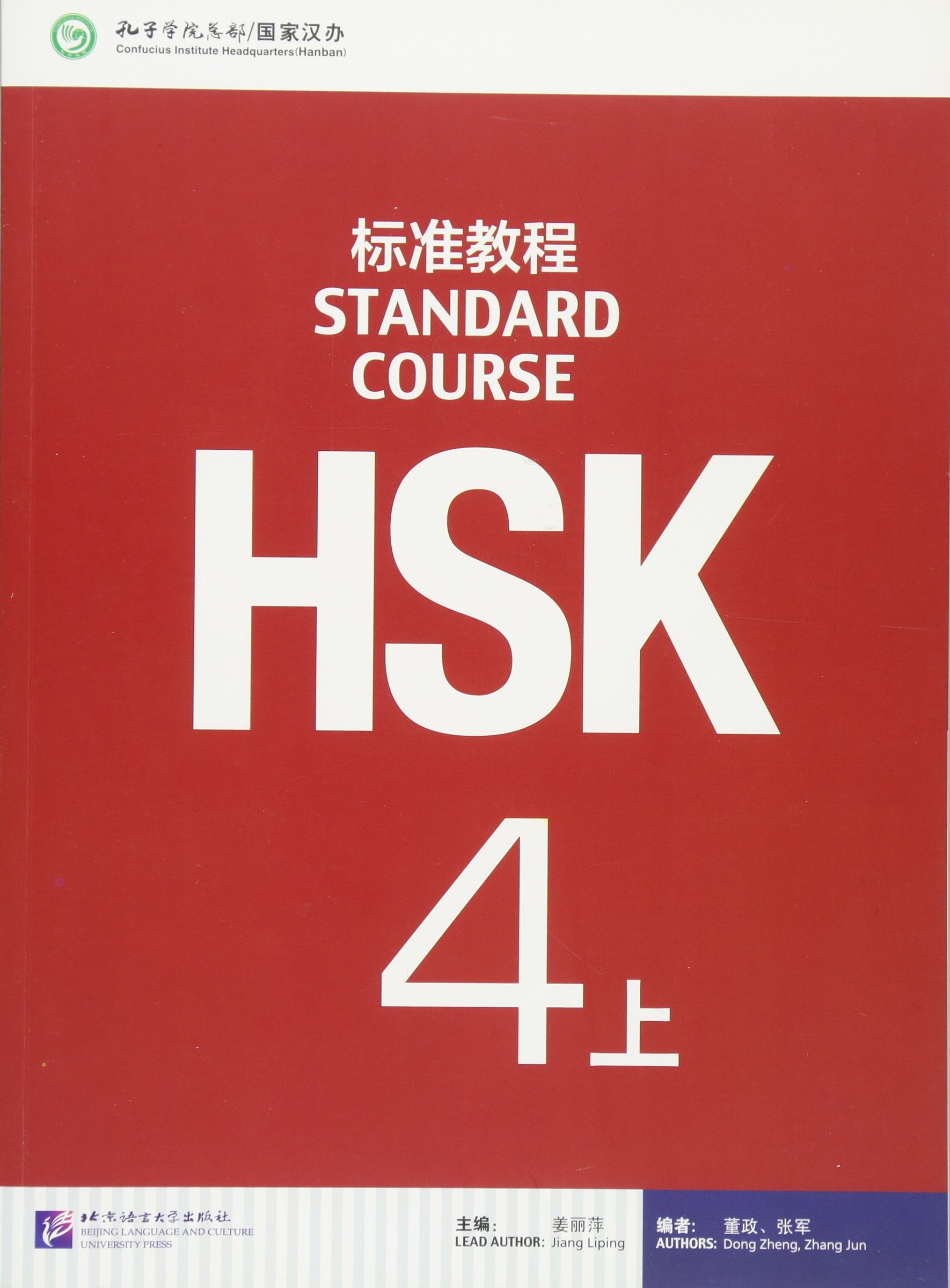 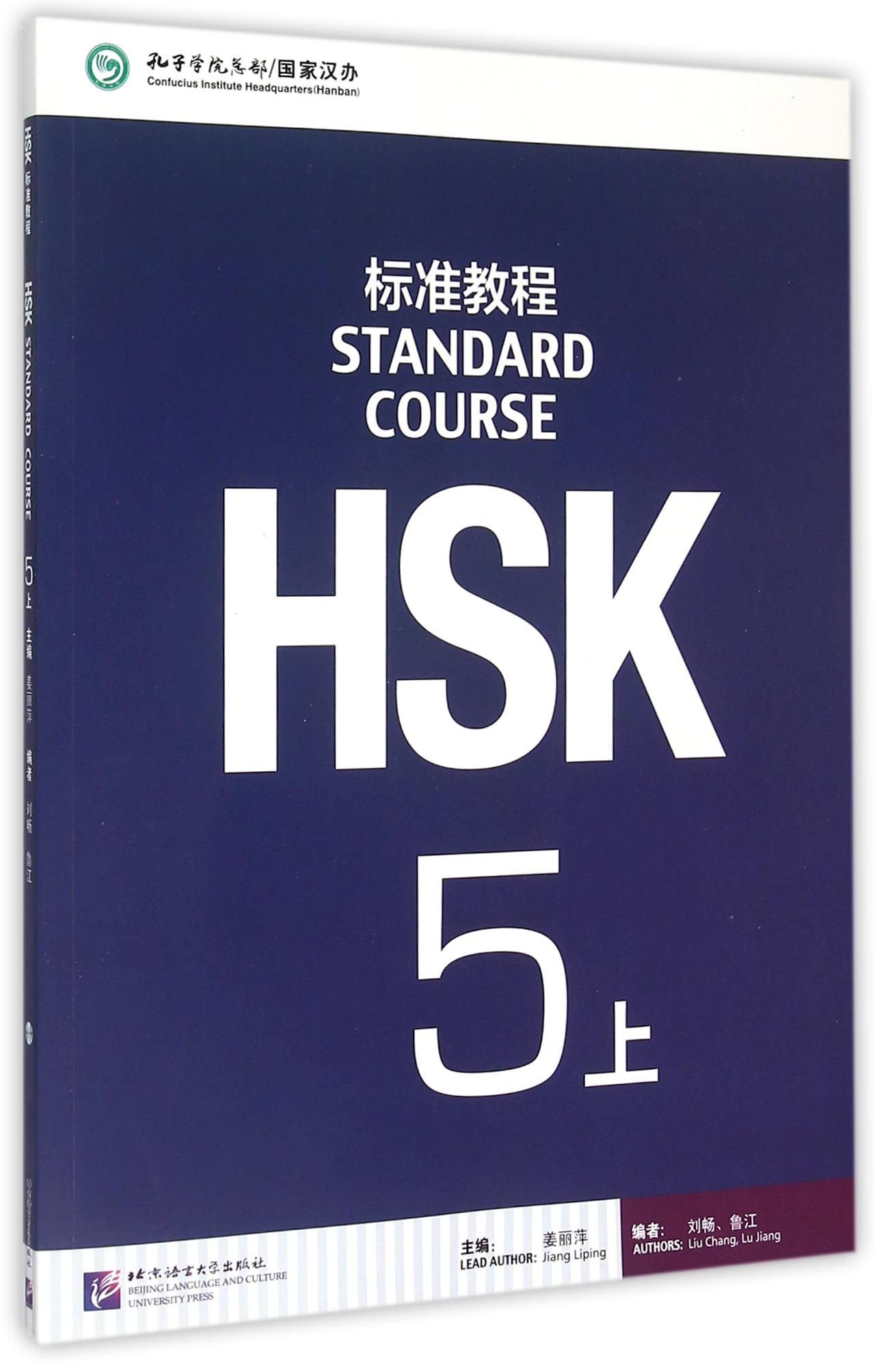 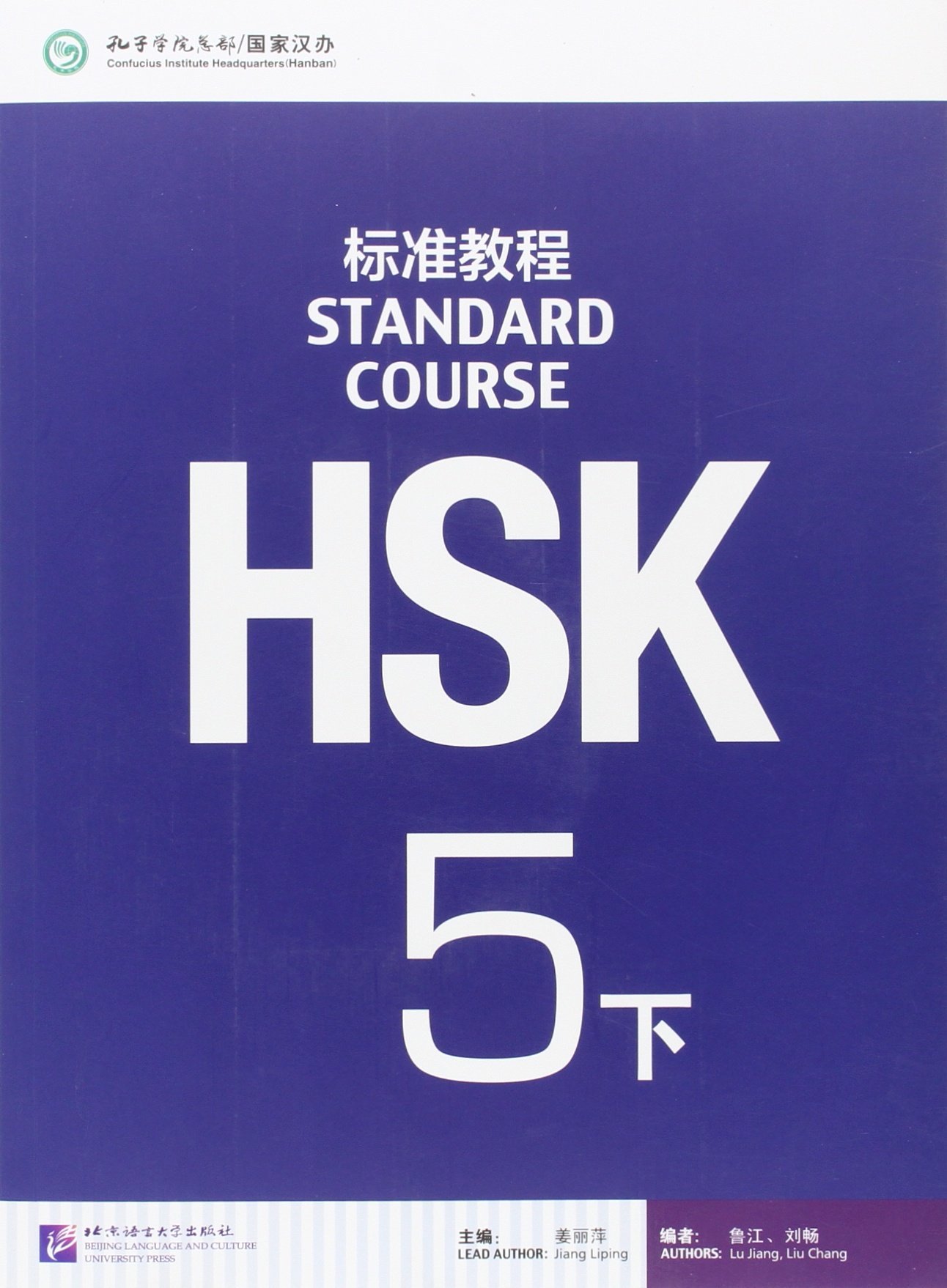 If you're using these textbooks, be sure to check out AllSet Learning's HSK-Mod Courses. 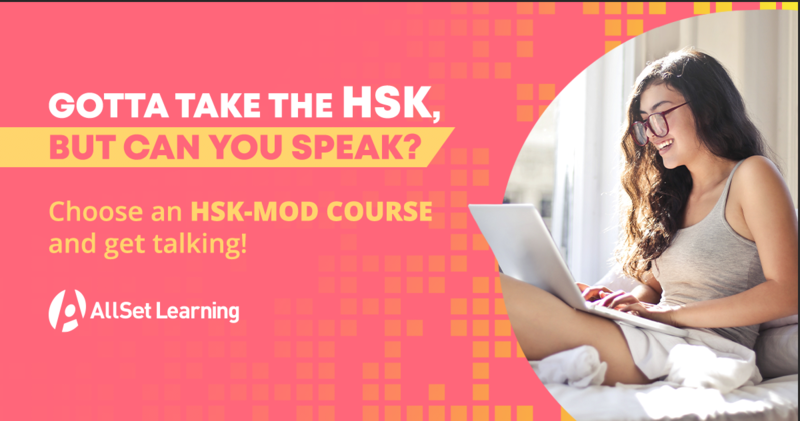