Challenging a verb with "shenme" 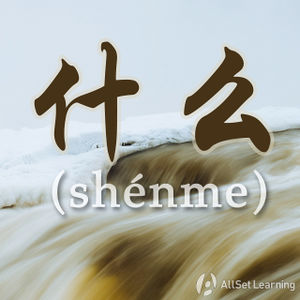 Adding 什么 (shénme) to the end of a verb can be used to change a sentence into a rhetorical question. This usage is often used with separable verbs.

The most common structure you will see is:

This usage is best illustrated with examples:

Note that the questions above would likely be between friends, or at least two people who are quite familiar with each other. Tone of voice and context is key.