Expressing "in the end" with "daodi" 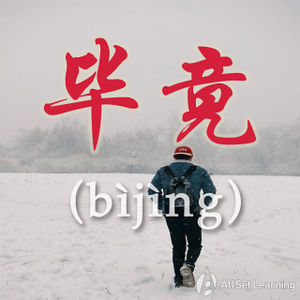 到底 (dàodǐ) literally means "to the bottom," and often is used where the speaker wants to get to the bottom of a problem or issue, emphasizing or questioning what the real reason for something is.

It is often used like 毕竟, to mean "after all" or "in the end." When used in this way, 到底 is used to emphasize a reason or characteristic the speaker considers to be most important.

In this structure, A and B are reasons or characteristics, and C is a result or conclusion. For this one, although it's possible to use 到底, 毕竟 is definitely the more common choice, so for examples of this usage, see expressing "after all" with "bijing". 毕竟 can be placed before and after the Subject in this case, but 到底 is usually placed after the Subject.

到底 can be used to mean "on earth," where it is used to emphasize a question. In this sense, 到底 is similar to 究竟.

到底 can be used to mean "finally." In this sense, 到底 is similar to 终于.