(Redirected from "Just" with "gang") 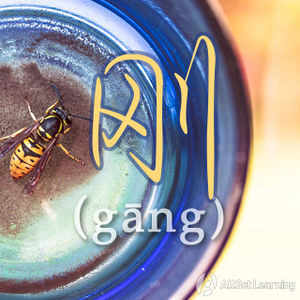