Expressing "on the contrary" with "fan'er"

(Redirected from "On the contrary" with "fan'er") 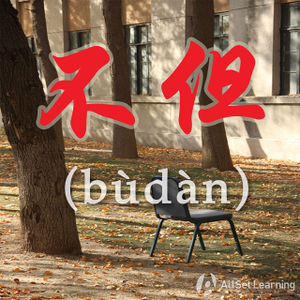 反而 (fǎn'ér) is used to express "on the contrary" or "in contrast," with 反而 going in the second part of the sentence. Note that the meaning of 反而 goes beyond just "but" and is usually used to explain that something is totally the opposite of what one was expecting.

Normally the first clause above makes a statement, and then the second clause introduces the part that is totally opposite of one's expectations.

The overall structure of sentences that use 反而 is something like this:

It's also important to point out that 反而 is not a conjunction; it's an adverb. Practically speaking, this means that rather than joining two statements, it goes inside a statement (within the second clause). Specifically, it needs to come after the subject and before the verb. (Note that when you use a conjunction like 但是 it comes before the subject! 反而 is different in this respect. Also, rather than replacing 但是, it can work with it to add emphasis.

Also, sometimes the subject of the second clause will be omitted. If there is a subject, however, 反而 definitely need to come after it.