Expressing "mistakenly think that" with "yiwei" 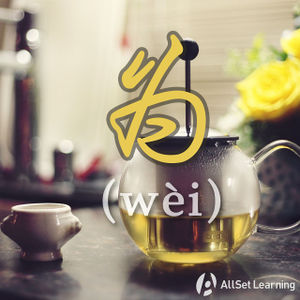 When we talk about mistaken beliefs in English, we just use the word "thought," and the context and the rest of the sentence makes clear that we were wrong. In Chinese, there's a specific verb just for "think mistakenly": 以为 (yǐwéi).

In English, the verb "to think" can apply to both correct and incorrect notions. Chinese has a specific verb for "to mistakenly think that": 以为 (yǐwéi). Literally, these two characters mean, "take to be," i.e. someone takes one thing to be something else.

The part that follows 以为 will be a whole phrase that is actually incorrect information. Note that while it's quite common to refer to things that happened in the past, it could also refer to a situation in the present or even the future. It can also be used for commands, usually of the negative "don't think that..." type.