Advanced usages of the contrary "dao" 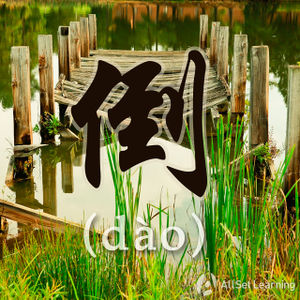 Indicating A Rebuking Tone with 倒

When using 倒 this way, link it together with a 得.When using this, usually the speaker has a rebuking tone. It's like saying "what you're saying is the opposite." In other words, something is not as said.

This grammar pattern is most commonly used with 说, sometimes with 想. 主语限于“你、你们、他、他们”等第二或者第三人称。多用于责备他人。

Giving An Emphasis with 倒

Used in An Affirmative Sentence

倒 is mostly used with adjectives in this case to indicate the speaker is a little surprised.

A useful little phrase to admit concession is 那倒也是, something like "I guess so, I hadn't thought of it like that before." Or if on the contrary you are unwilling to concede, the phrases below can be used:

Used in A Negative Sentence

It's mostly used in these two pattens below:

Using 倒是 in An Imperative Sentence

This pattern is used to urge somebody to response quickly.