(Redirected from Yes-no questions with ma) 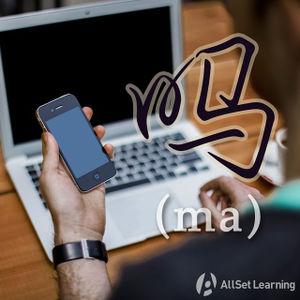