Expressing "no matter" with "wulun" 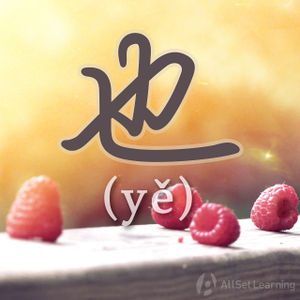 Note that 不论 (bùlùn) is equivalent to 无论 for this pattern.

Because 无论 means "no matter," the clause that follows 无论 is going to include phrases such as "how hard you try" or "wherever you go," and thus will normally include interrogative pronouns such as 怎么, 多(么), 什么, 谁, etc.

As we can see from the example sentences, 无论 is often used with 是 X 还是 Y, "Verb 不 Verb" and interrogative pronouns like 多少 and 什么.

无论如何 is a useful set phrase, meaning "no matter what."